With spring in the air 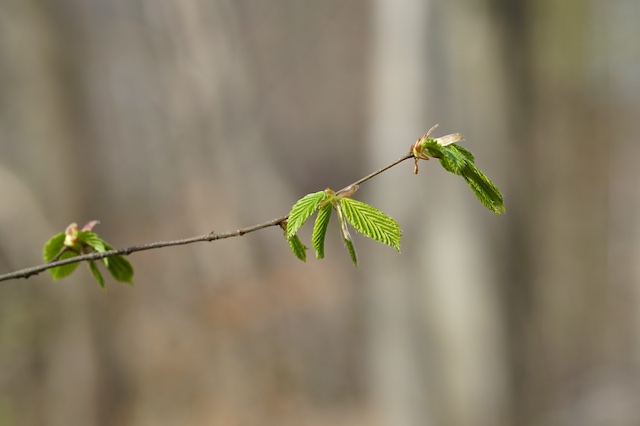 and the Bologna Book Fair in full swing, we are looking back at a very interesting first quarter of 2019. With no decision yet as to whether Brexit is going to happen at all and if, in what form, a few decisions have actually been taken across Europe.

In the third week of March, the European Parliament Plenary adopted the Copyright Directive. Prior to the vote in parliament, the EEPG assisted the IPA campaign by writing letters and emails to MEPs. The result was 348 in favour and 274 against. So, with one more step to implementing the directive into the individual countries' laws, it looks like Europe has understood the need to protect the intellectual property of authors and illustrators.

But really, the outcome was unclear until the very last minute. Especially in Germany, huge demonstrations in many cities tried to sway the voters and a petition "Stop the censorship-machinery! Save the Internet!" has collected more than 5 mill signatures to date.

But what has the copyright directive to do with the internet and how does it affect educational publishers? And what are the next steps to make this directive into law in each country of the European Union? Answers to these and many more will be given at the EEPG network meeting in Sofia by Margarita Gigova, educationalist and expert on copyright.